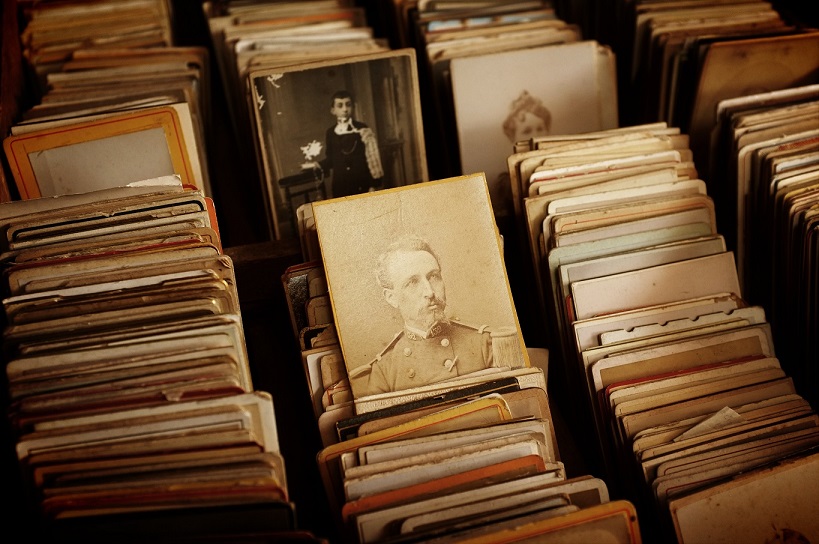 Born on October 9, 1993 to loving parents (a Puerto Rican father and an American mother) and his older sister, he grew up and spent most of his life in North Carolina studying in Timber Drive Elementary School. Even in his formative years, Scotty had a talent for singing and developed this skill of his into passion, as seen when he memorably sang at his gradation in West Lake Middle School as well as various Children’s Hospitals and nursing homes for people with Alzheimer’s who need long term care. When he moved on to high school, he went nowhere else but forward with his singing and joined the vocal ensemble group Die Meistersingers, a well-known singing troupe that performs around the United States, as a country tenor. His singing would land him early fame as he performed around the state in numerous local events and later on, he would go on to winning some of these events, including a singing contest called “Clayton Idol” in the town of Clayton, North Carolina and another contest called “Rip the Hallways” where he would beat 36 other teenage finalists for the victory. While admittedly small when compared to his future victories, Scotty’s local victories in these small contests would pave the way to his destiny: stardom and national fame.

Later on in the year 2011 and on its tenth season run, the highly acclaimed and massively popular reality TV show and ratings behemoth American Idol hosted its annual pre-season auditions for aspiring singers around the country. Scotty took the chance and successfully auditioned in the show’s Milwaukee tour, landing him a spot in the next round: the Hollywood eliminations round. From there on out, he would go on to become the show’s tenth champion after singing and enduring his way through almost eighteen weeks of grueling singing contests that tested the mettle and talent of all of the contestants involved and systematically eliminated contestants and other Idol hopefuls who weren’t favored by the voting population of the show. From almost two hundred hopefuls from the Hollywood round, only twenty or so remained of and this twenty, the top two finalists who were to face off were chosen. The finalists were Lauren Alaina and Scotty McCreedy. For both of them, there was nothing left to lose and everything for them to give in the name of victory and glory.

On the contest’s finale in March of 2011, Scotty went up against Lauren Alaina and sung his own renditions of the songs Gone by Montgomery Gentry, which he called his “favorite song” and personally chose for the finale, and the single Check Yes or No by George Strait, which was chosen this time by one of the show’s judges, to hopefully convince the nation that he was the one who deserved to be called the tenth “American Idol.” In the end, his efforts paid off and he was crowned the show’s tenth winner. As an end to his run with the popular contest TV show, Scotty followed the show’s long time tradition of singing American Idol’s annual song writing contest winner by singing the tenth winning song, this time entitled I Love you Big, which was written by a group of writers and fans of the show.

Even if his time with the TV rating giant ended on March 2011, this did not put a stop to Scotty’s career as a singer and artist. He had nowhere else to go but up, and up was where he went. In the months following the end of American Idol, Scotty would go on to landing a spot in the Billboard Hot Country Songs. His rendition of his coronation song I Love you Big would place him at number 32 and would go on to become the highest debut single the Billboard chart has ever recorded as it sold more than 170,000 units in its first week alone in stores nationwide and by August of the same year, his winning song would become certified gold.

His other singles, while not as popular as I Love you Big, would still leave a massive impact on the charts as his second single Trouble with the Girls would become certified gold mere months after its initial release on radio and digital downloads via iTunes. His second single would get him more attention than expected, as he sang the song in the 85th Macy’s Thanksgiving Day Parade, an annual and well-loved festival in the city of New York, before headlining the event’s tree lighting ceremony at Lenox Square Mall in the evening. 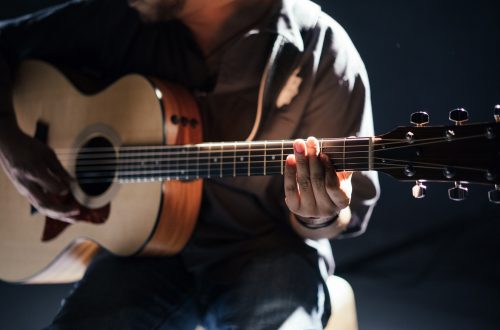 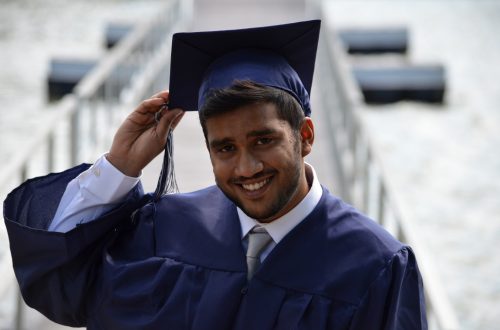 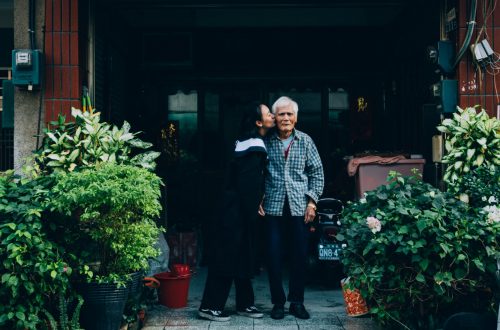