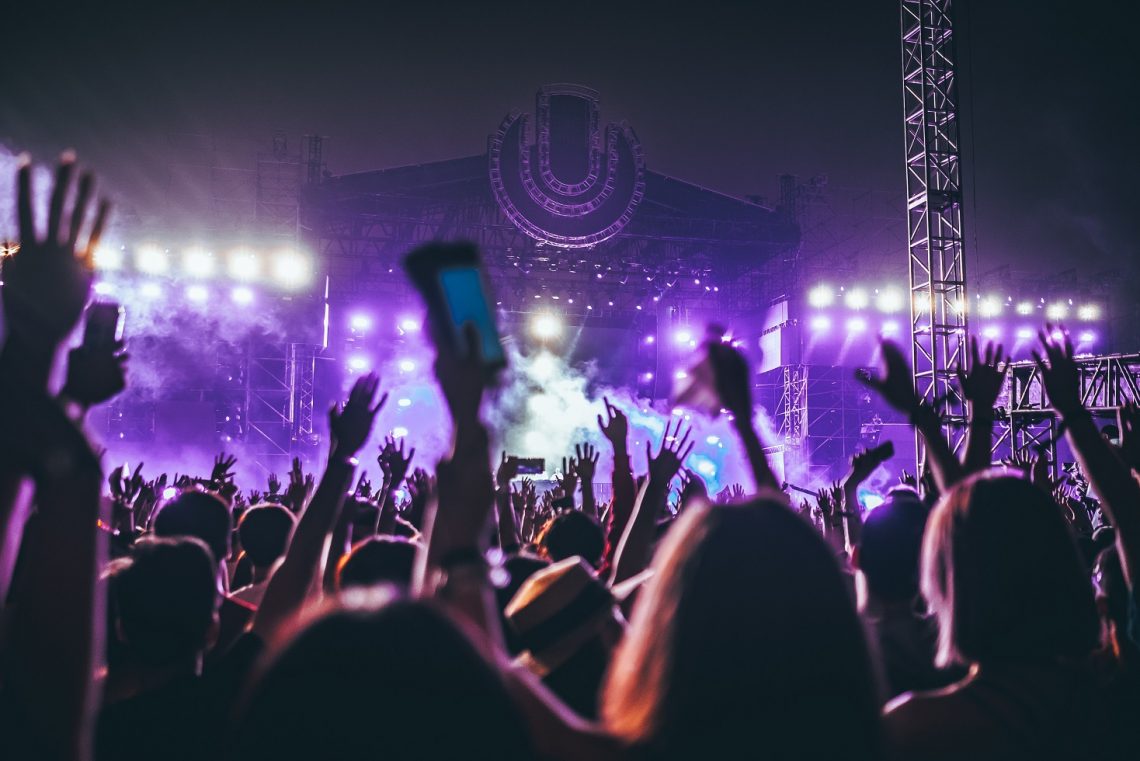 One of America’s top music genres, country music is as golden as it’s meaningful. Few other genres – if any – have songs that can withstand the test of time as much as country music has done. The scene is brimming with talent, all the way from Patsy Cline to Vern Gosdin and Keith Whitley. This post investigates country music artists and delivers the top 10 legends of all time. 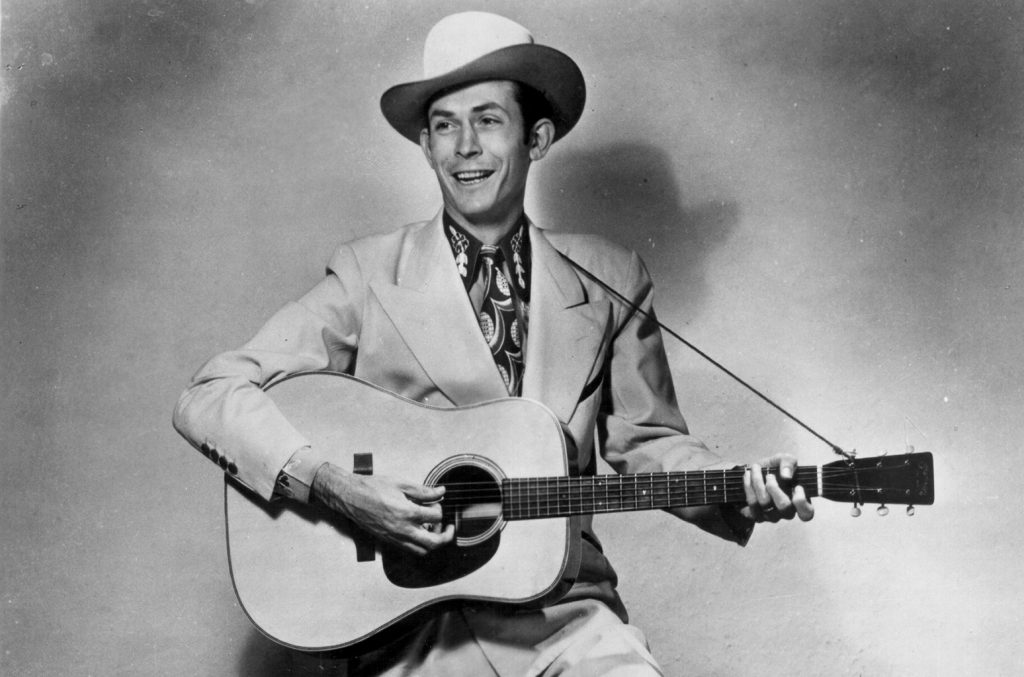 Despite early death (at the age of 29), Hank Williams was a true legend, and his legacy is truly cemented in the genre. Some of his songs, including the likes of ‘Cold Cold Heart’ and ‘Lovesick Blues’ continue to captivate readers in this day. What makes Hank Williams such a legend is the authenticity of his music. His songs were all about quality – and they went above and beyond. When he sang about love lost, you could feel that in every line. Thanks to his immense talent as a song writer and artist, Hank Williams goes down in history as the crème de la crème in country music. 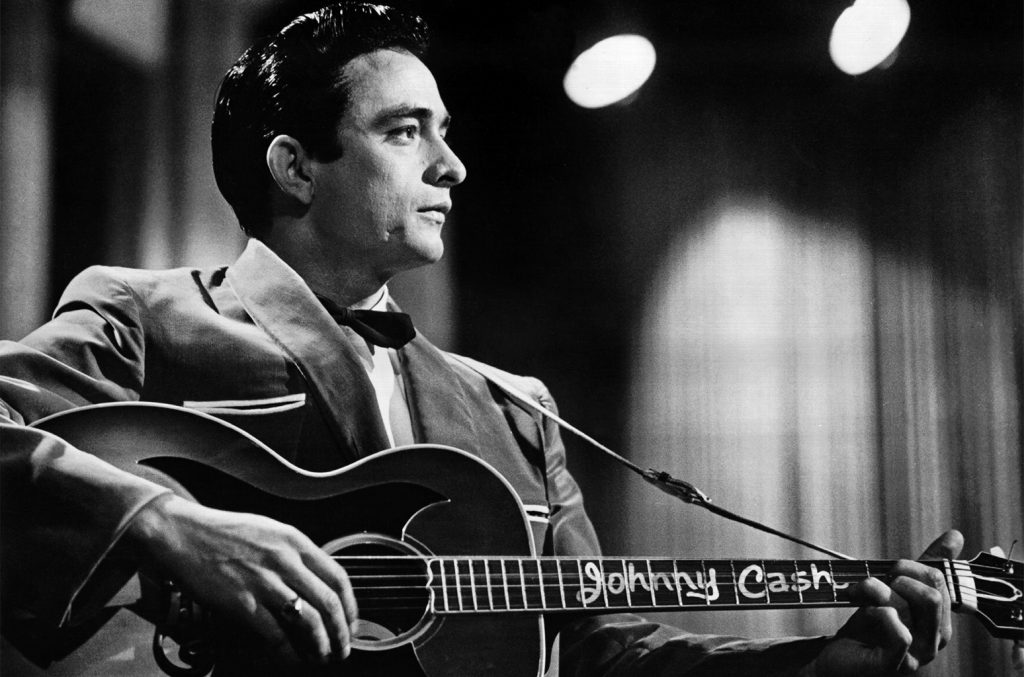 From recording groundbreaking hits for Columbia in the ‘60s to shattering boundaries in the ‘90s, Johnny Cash was something of a game changer. Total disruption for the industry. It’s no wonder the man’s influence stretched far and wide – beyond the sphere of country music. Try watching his essential album (Complete Sun Recordings 1955-1958) and his ‘90s (American Recordings) series. His string of hits, commercial success, and industry track record speaks for itself. 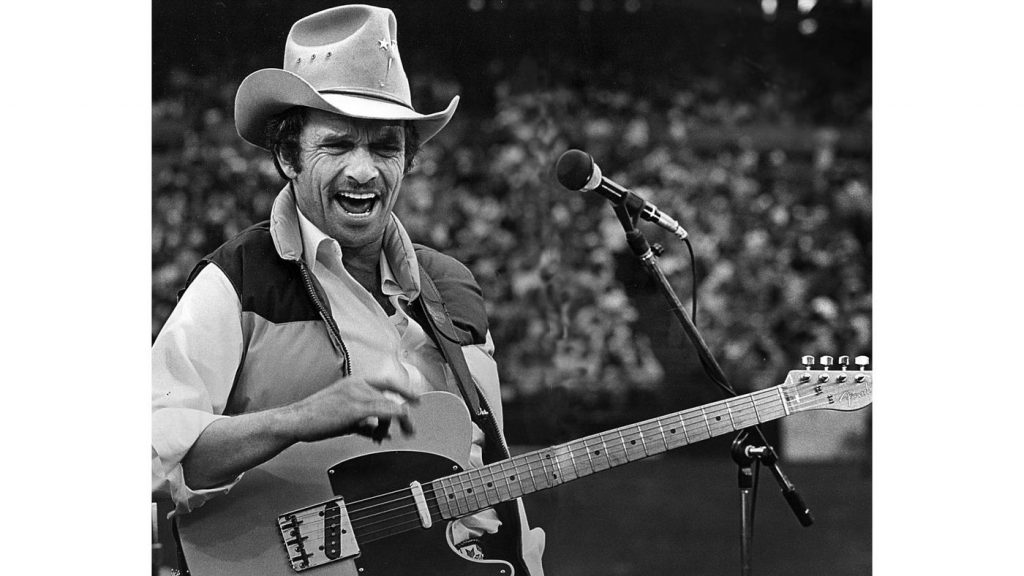 One of the industry’s most gifted songwriters, Merle Haggard had one of those distinctive voices. His prolific songbook includes political screeds, drinking tunes, and jailhouse lamentations. Most of Merle Haggard’s best works were songs about common men and women. And while many of his compatriots sang about the prison experience, Merle Haggard lived it.

Waylon Jennings is credited for bringing a ‘rock n roll’ spirit to country music back in the ‘70s. He was a prominent figure in the outlaw movement that opposed the polished Nashville sound. And yes – he went ahead and made his music the way he saw fit. A consistent hitmaker for nearly a decade, Waylon Jennings simply wanted to be himself. Certainly, he made some of the best music ever in country music. 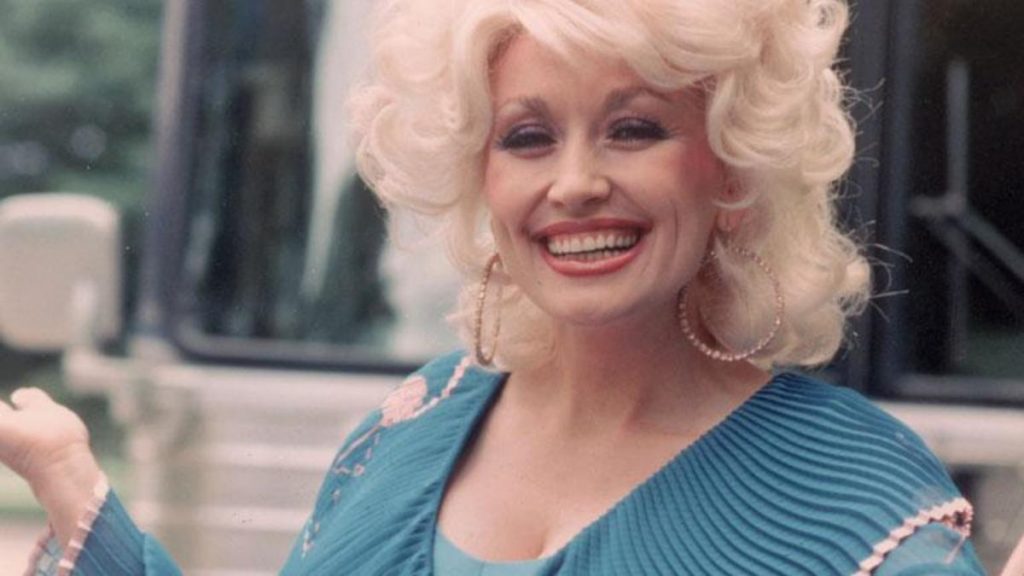 With her angelic voice and pin-up curves, Dolly Parton has been a landmark in country music for decades. Her talent, fueled by a winning personality, has endured the test of time. Classics such as ‘9 to 5’, ‘Jolene’, and ‘I Will Always Love You’ have played an important role to cement her legendary status. Dolly Parton ranks among the best songwriters in any format, and remains an entertainment icon to this date. 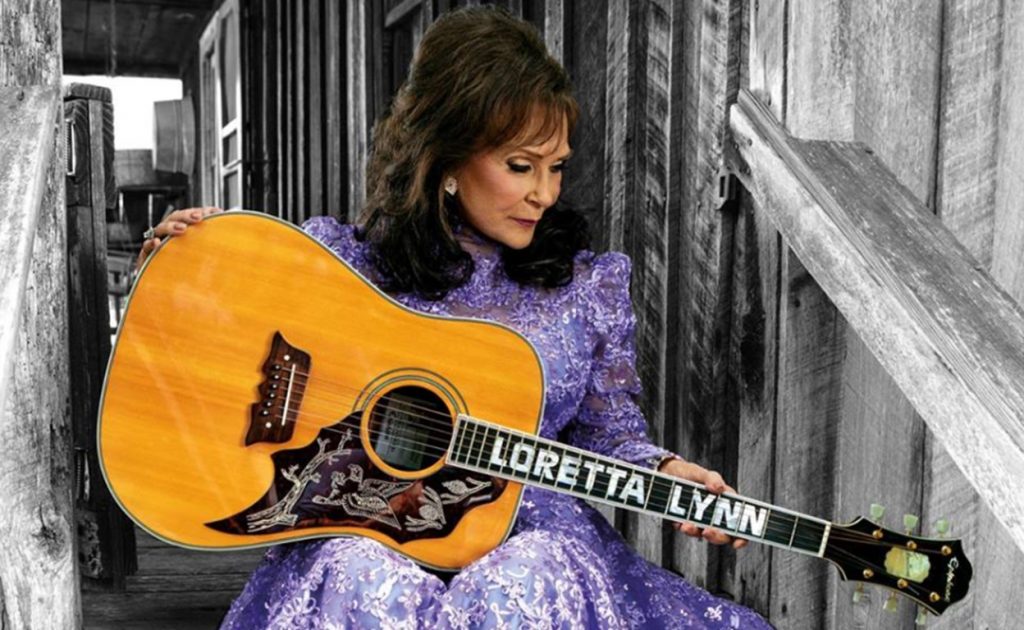 Born and bred in Kentucky’s coal country, Loretta Lynn released meaningful hits like ‘Coal Miner’s Daughter’. Singing about female empowerment back in the ‘60s, Loretta Lynn was not the conventional country singer. She performed hits such as ‘The Pill’ and ‘Don’t Come Home A’Drinkin’ that were addressed to a generation that was doing the same thing. She was the first female winner of CMA’s Entrepreneur of the Year award, and her influence resonates to this day. 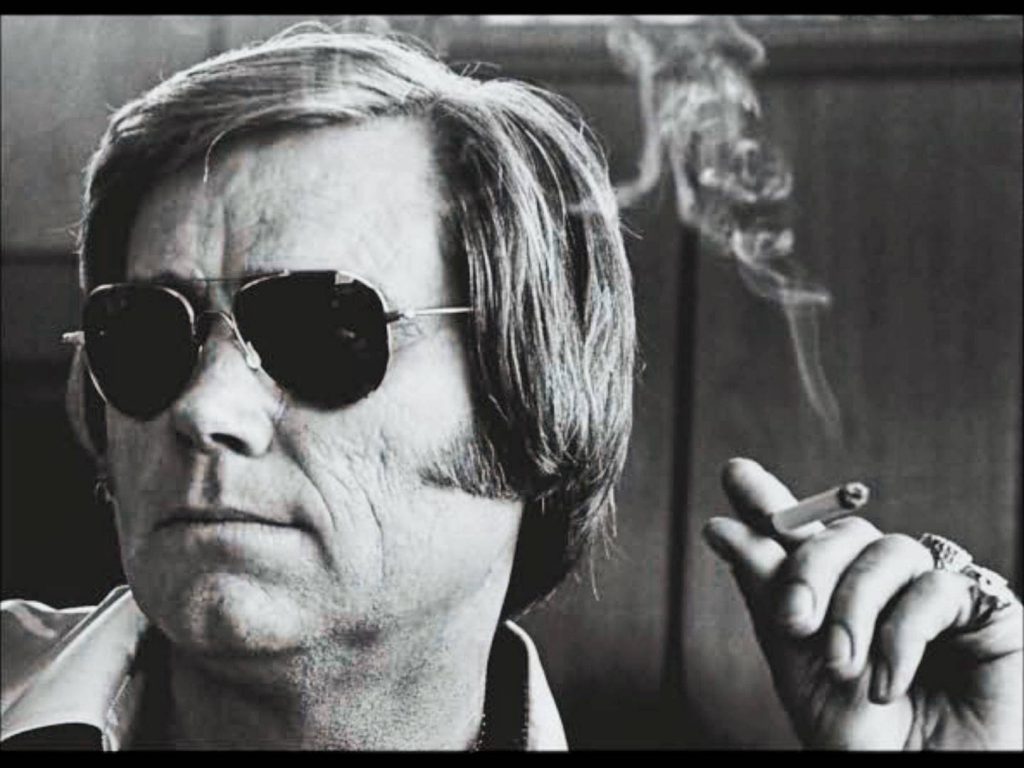 Since his 1959 hit song ‘White Lightning’, George Jones thrilled fans with his operative voice. He went under in the ‘70s and then rose like a Phoenix in 1980 with the ‘I Am What I Am’ album. His unique phrasing as well as heartfelt delivery of music kept him on the commercial success scorecard for over 5 decades. 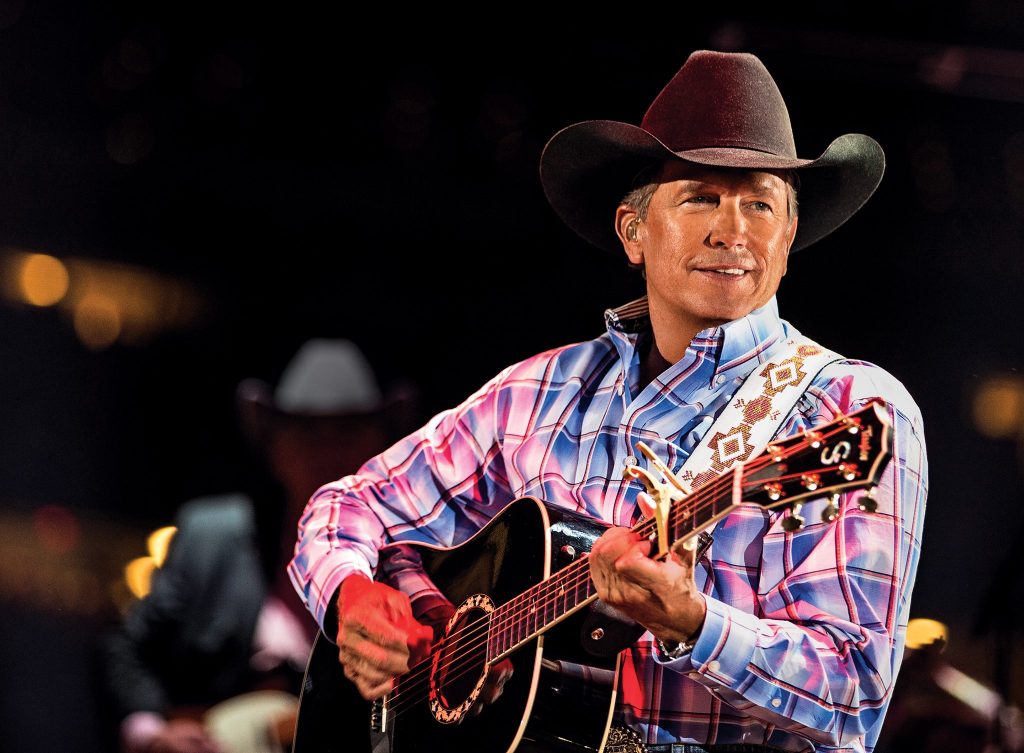 George Strait did not introduce a new tone to country music, or accomplish something flashy for that matter…but he was very good at what he did – which was sing good old-fashioned country songs. For that reason, he became quite a trend setter. His singles have outsold every other country singer in the country. 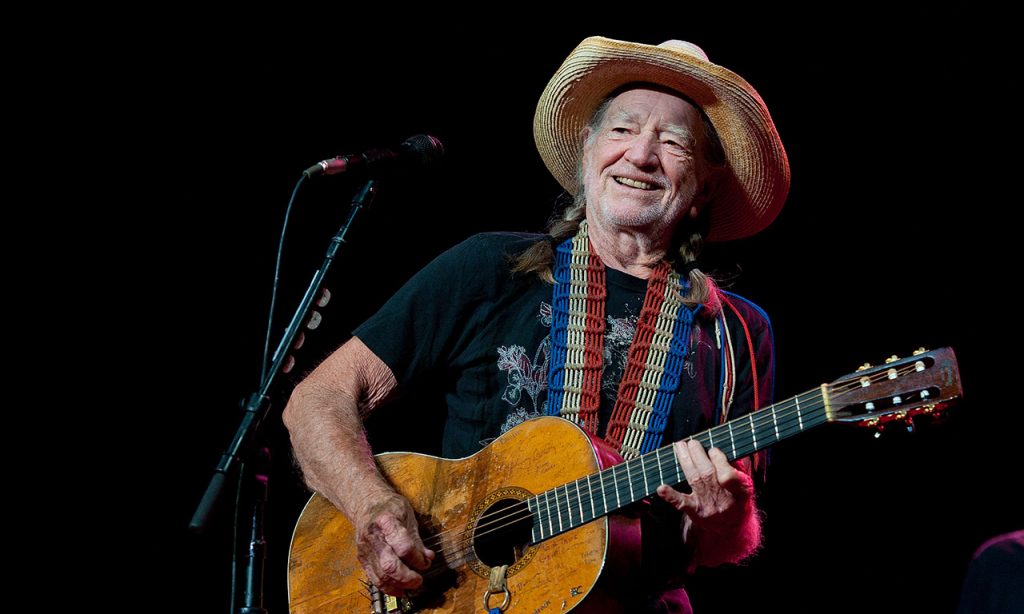 Willie Nelson was a country singer with a universal appeal. Nelson was the ultimate curveball in that you didn’t know what to expect from him, and the jazz-influenced fretwork separated him from the crowd. Some of his best songs, including ‘Blue Eyes Crying in the Rain’ and ‘On the Road Again’ proved a commercial appeal for his singular style. Aged over 85 years old, the Texas-born icon is still on the road and entertaining his fans. 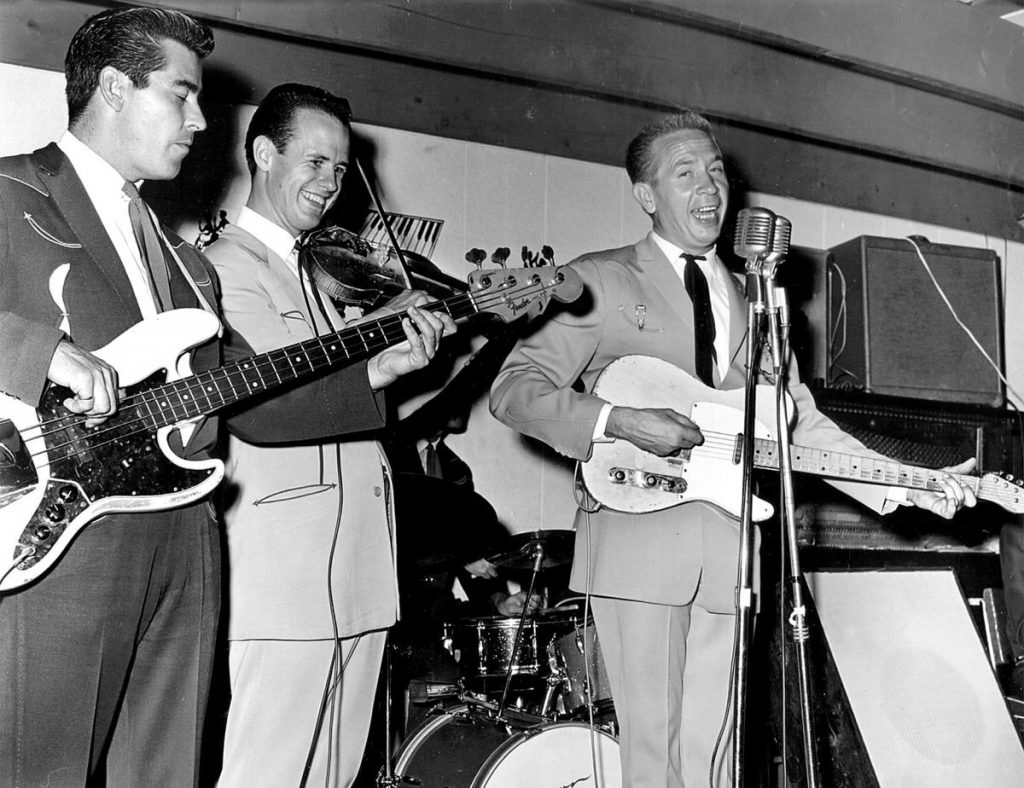 Another true legend of the genre, Buck Owens is known for amping up the honky-tonk sound, and giving Nashville a run for its money. Some of his most electrifying hits include songs like ‘Tiger by the Tail’ and ‘Act Naturally’. For close to 2 decades, he was host of Hee Haw.